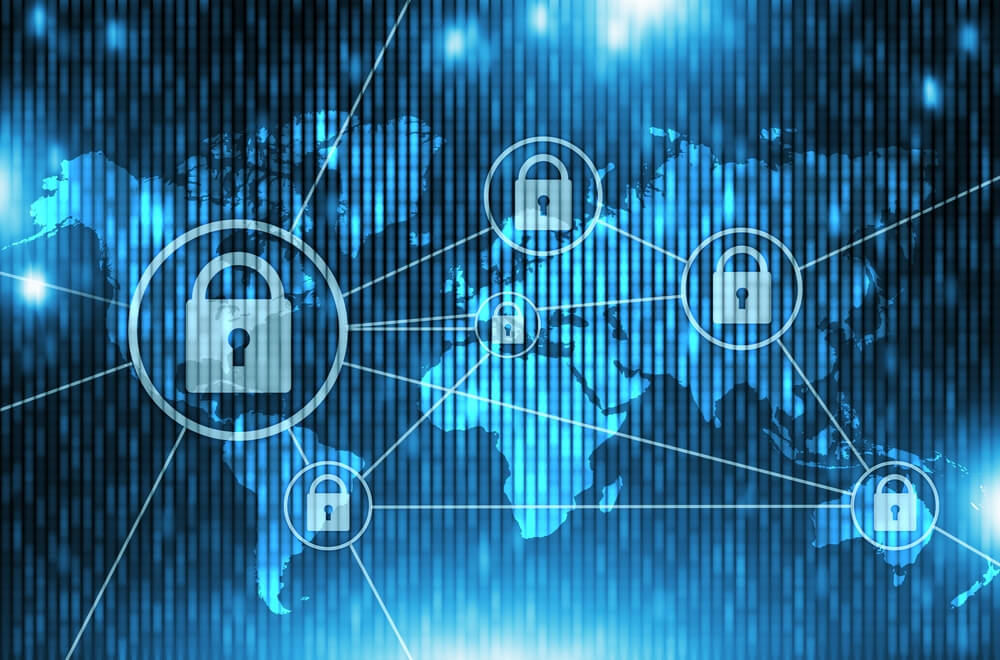 As attacks targeting the Domain Name System (DNS) continue to gain traction, they put forth the critical need for DNS security. Traditional solutions are not always adequate to mitigate the risks that DNS threats pose and typically do not guarantee DNS availability and integrity.

A reactive approach to the said threats, which include distributed denial-of-service (DDoS) attacks, can negatively impact organizations. Application downtime and business shutdowns as countermeasures reduce sales and revenue. Efforts to fix DNS security issues take up time and resources, too, which could also lead to even greater financial losses.

In light of these aspects, this post delves into the latest trends in the DNS threat landscape and what they mean to organizations. It also explains why the DNS is a lucrative attack target. But most importantly, it shows why resources like DNS Database Download are important for every company that does business online.

At present, the average cost of damage caused by DNS-based attacks stands at $1.07 million, which shows a 49% increase from last year’s number. Aside from staggering financial losses, the affected companies also lost customer trust due to brand and reputation damage.

To illustrate this, we scoured the Web for the latest DNS threat trends and here’s what we found:

Why Does the DNS Make Such a Lucrative Attack Target?

The DNS is considered mission-critical to conducting business online. Without it, mapping a domain name to a specific IP address won’t be possible. In simpler terms, potential visitors won’t be able to access your sites.

When your DNS infrastructure is compromised, attackers can easily redirect web traffic that should go to your site to their own specially crafted malicious sites. They can also intercept email communications directed to your network to gather as much confidential information as they would want to. In some cases, they go to the extent of infiltrating your name servers and basically take over your site.

Security researchers opine that the best approach to dealing with DNS threats and similar attacks is to gather DNS data to serve as threat intelligence that would allow organizations to prevent threats from occurring proactively. That is where access to a comprehensive DNS database will come in handy, as it could shed light and provide detailed information about interacting domains’ overall integrity.

The DNS threat trends above show that attacks are not likely to stop anytime soon. That is a given when attackers realize that those do work. Organizations can fight back, however, by knowing all there is to know about DNS record history:

Our DNS record history database contains detailed information on 1 billion domains and 2 billion hostnames. With it, you can quickly uncover anomalies in your DNS infrastructure (i.e., misconfigurations and the like) that may help discover hidden attackers. You can also use it to check if a DNS server that is communicating with your network has been compromised or used for attacks in the past. If that’s the case, red-flagging it for further investigation is a good idea.

If you want to know more about the DNS Database Download, feel free to contact us anytime at [email protected].