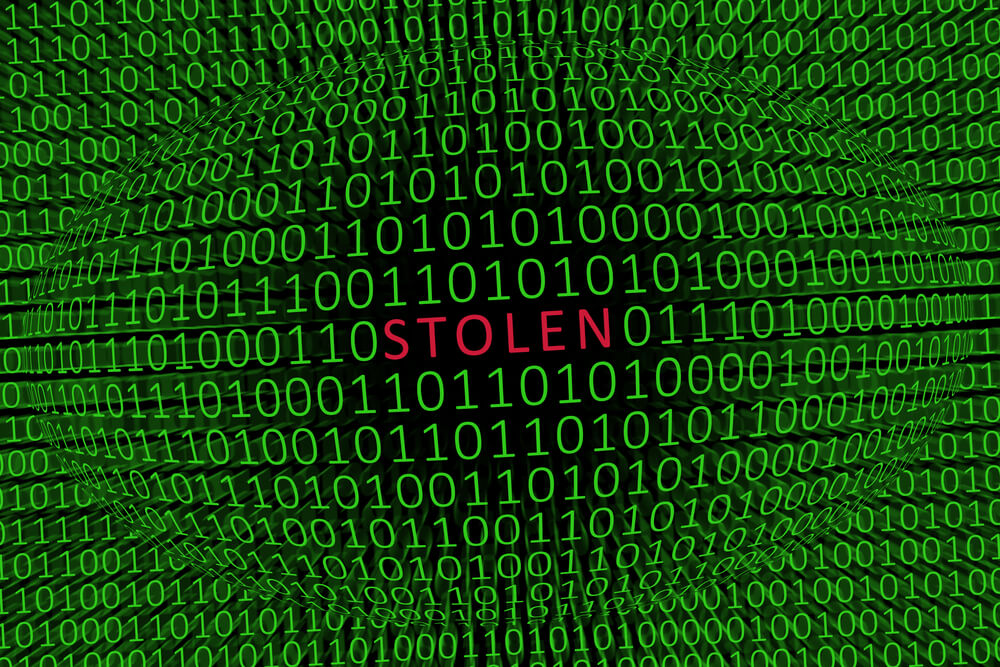 Being a sort of open phonebook of the Internet, the Domain Name System (DNS) can be a corporate network’s weakest link. The main problem lies in how it works. As a way to ensure that devices communicate correctly over the Internet, DNS servers map IP addresses to domains in response to user queries.

More specifically, when a user searches for a domain name on their browser, the browser sends a query to the stub resolver, an operating system component, before querying the local name server.

This local name server, which is usually recursive (but can also be iterative), then takes action to fulfill the said request. It will either answer back with a cached response or forward the query to root servers, a top-level domain (TLD) name server, and then to an authoritative name server. The authoritative server holds all of a domain’s DNS records. One of those records is the A record, which contains the IP address of the queried domain and tells the authoritative server to respond. More information regarding this process can be found in our DNS primer.

Unfortunately, firewalls and web proxies don’t necessarily monitor these queries, making it easy for attackers to send forged or malformed requests instead. With that in mind, a common form of abuse against the DNS protocol is DNS tunneling. This article takes a look at what the attack entails and how Reverse NS API can lead to its detection.

The DNS system uses the User Datagram Protocol (UDP) port 53 to broadcast and receive requests. UDP usually has a limit of 512 bytes per packet. As long as the packets don’t exceed that size, no alarms are raised.

This UDP limitation makes it convenient for cybercriminals to move data through a covert channel and into their command-and-control (C&C) server. Attackers simply need to break down files into smaller pieces to go undetected as they pass through the so-called “tunnel.”

However, in the event of an advanced persistent threat (APT), the malicious payload is typically delivered before a DNS tunnel is set up. Here’s how DNS tunneling typically goes:

Indeed, the structural weakness of the DNS protocol makes it easy prey for enterprising adversaries. However, there are ways to bolster network protection with the use of threat intelligence. Reverse NS API, for instance, can help security engineers:

The DNS is responsible for how the Internet works. Because of this, cybersecurity professionals have to find a workaround for its intrinsic flaws to effectively shield their networks against cyber risks. Reverse NS API is a handy tool for analysts to anticipate or validate potential threats detected by their security systems.